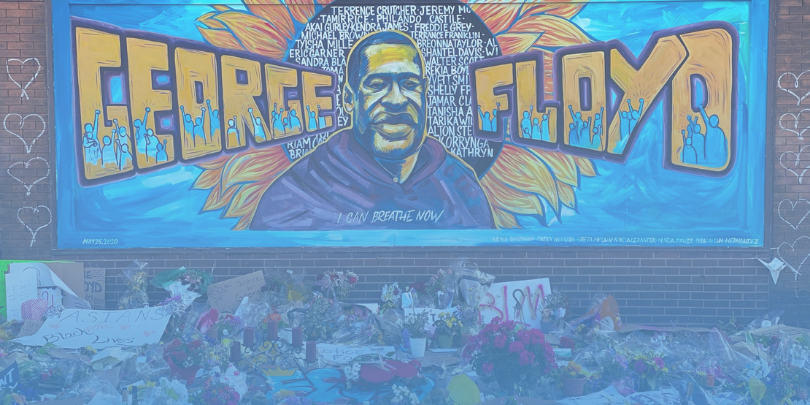 PHILADELPHIA–“There are numerous lessons to be drawn from the verdict in the trial of Derek Chauvin, not the least of which is the need to enact reforms that greatly reduce unnecessary, often deadly interactions between the police and people of color.
“As public defenders that primarily serve Black and Brown communities, we see many of our clients needlessly confronted and detained by police officers for minor offenses that aren’t considered criminal when they occur in white neighborhoods. Further damage is inflicted by a justice system that is too quick to accept the testimony of police officers and repeatedly fails to hold police officers to a higher level of accountability to communities.
“Justice can’t be served unless we closely evaluate and rethink the role of police in public safety, and work alongside community members to develop and implement fair and effective justice system practices that ensure equal treatment for every citizen.”
# # #
Categories: Criminal Justice Reform, Featured, Press Release, UncategorizedApril 21, 2021