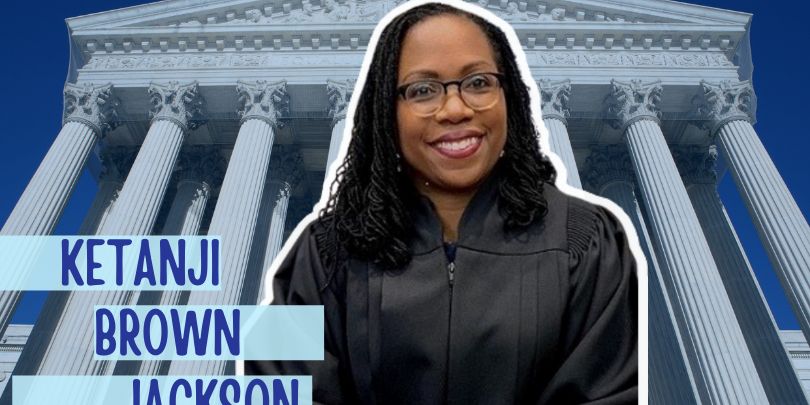 PHILADELPHIA–“The Defender Association of Philadelphia joins public defenders across the nation in celebrating and congratulating Ketanji Brown Jackson’s confirmation to the U.S. Supreme Court. Justice Jackson’s confirmation is historic, not only because she’s the first Black woman to be a Supreme Court Justice, but also the first public defender to achieve this honor.

“The confirmation process, while fraught at times, was important, because it started a dialog about the role of public defenders in our nation’s justice system. During the confirmation hearings, some U.S. Senators tried to paint Justice Jackson and other defenders as ‘soft on crime.’ But in reality, a strong public defense is necessary to ensure fair treatment in court, regardless of defendants’ ability to pay for legal counsel. No one is more dedicated to ensuring that our justice system works for everyone than public defenders.

“We are excited and hopeful about how Justice Jackson’s unique experiences will shape future rulings from the Supreme Court, as well as the national dialog about the critical role of public defense in our justice system.”

Keisha Hudson on Reversal of Roe v. Wade
June 30, 2022
Join The Conversation
Our offices are closed beginning at 1 pm on Wednes