Keir Bradford-Grey on Dismissal of Charges Against Khasandra Franklin 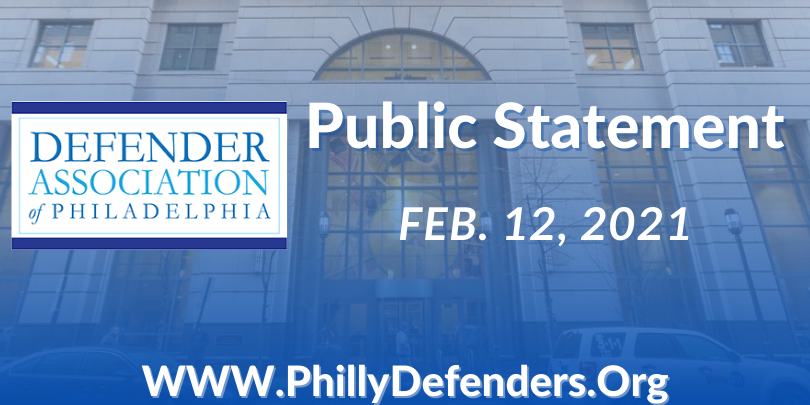 All charges against Khasandra Franklin, who was arrested last fall after a minor traffic incident, will be dropped.
PHILADELPHIA–“On behalf of the Defender Association of Philadelphia, I want to commend Attorney General Josh Shapiro for dismissing the charges brought against Khasandra Franklin by the Philly DA’s office. Shapiro’s actions serve as a shining example of the thoughtful, considered approach that should be adopted by our District Attorney’s Office before needlessly exposing more Black people to the negative lifelong effects of our justice system.
“Had this case gone to trial, our theory of the case would have been that, but for having the misfortune of offending someone who has power and privilege, Ms. Franklin would have never faced criminal charges. She would have never have had her car towed, much less been brought into the justice system, where she spent a night in jail. From the outset, AG Shapiro recognized this case for what it was and reduced the charges from the original felonies to misdemeanors.
“I speak often on how we, as justice practitioners, need to slow down and ask more questions on the front end before permanently upending their lives by saddling them with a criminal record. Today’s decision by Josh Shapiro gives me hope that there are justice system leaders who are committed to that kind of change.”