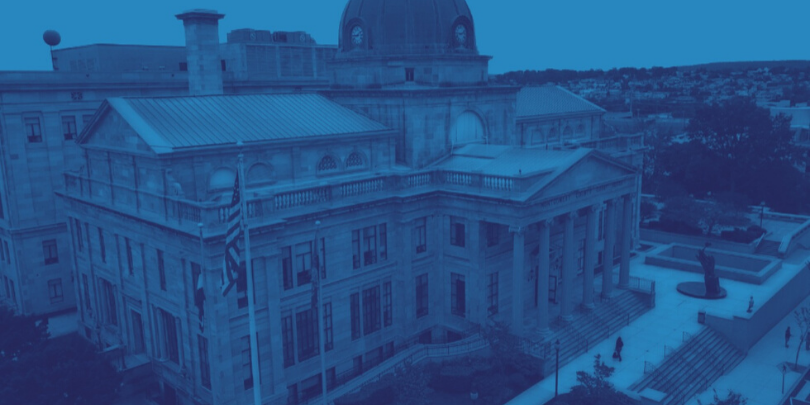 PHILADELPHIA–“The sudden termination of Montgomery County’s top defenders, Dean Beer (chief) and Keisha Hudson (deputy) chief is a stunning move that will have a negative, chilling effect on public defenders who want to provide the best possible representation for indigent clients.

“Beer and Hudson were doing the critical work of not just representing their clients in court, but advocating for the communities who are most impacted by the justice system. There have been several reports that these defenders were fired for their filing of an amicus brief that criticized MontCo’s bail hearing practices. If that’s true, then the county has taken a major step backward at a time when the rest of the nation is making meaningful justice system reforms.

“It’s a stark contrast from Philadelphia, where we’re fortunate to be represented in Philadelphia by elected leaders like Council President Darrell Clarke and Councilmember Curtis Jones, who made it a point to give the Defender a leadership position on their Criminal Justice Reform Committee.

“Today’s news should alarm every public defender in the nation. We have fought too hard for positive changes in our justice system to sit quietly while defenders are bullied into complying with ‘business as usual’ by those who wish to turn back the clock on the progress we have made.”

Expungement Event: July 31
July 26, 2022
Join The Conversation
Our offices are closed beginning at 1 pm on Wednes