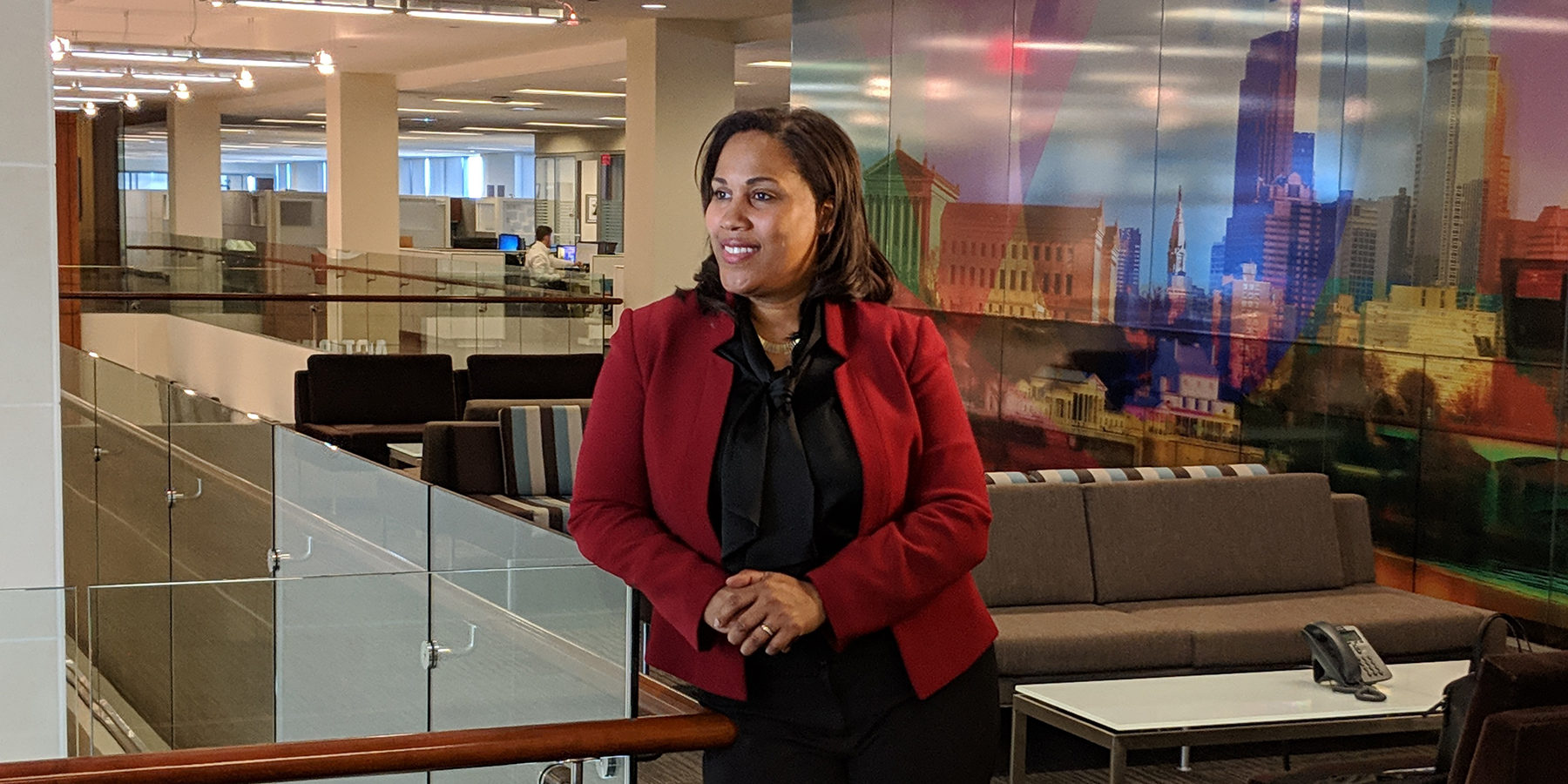 In February, 6abc devoted a portion of its Visions program to the city’s criminal justice reform movement, through the perspectives of individuals on the front lines.