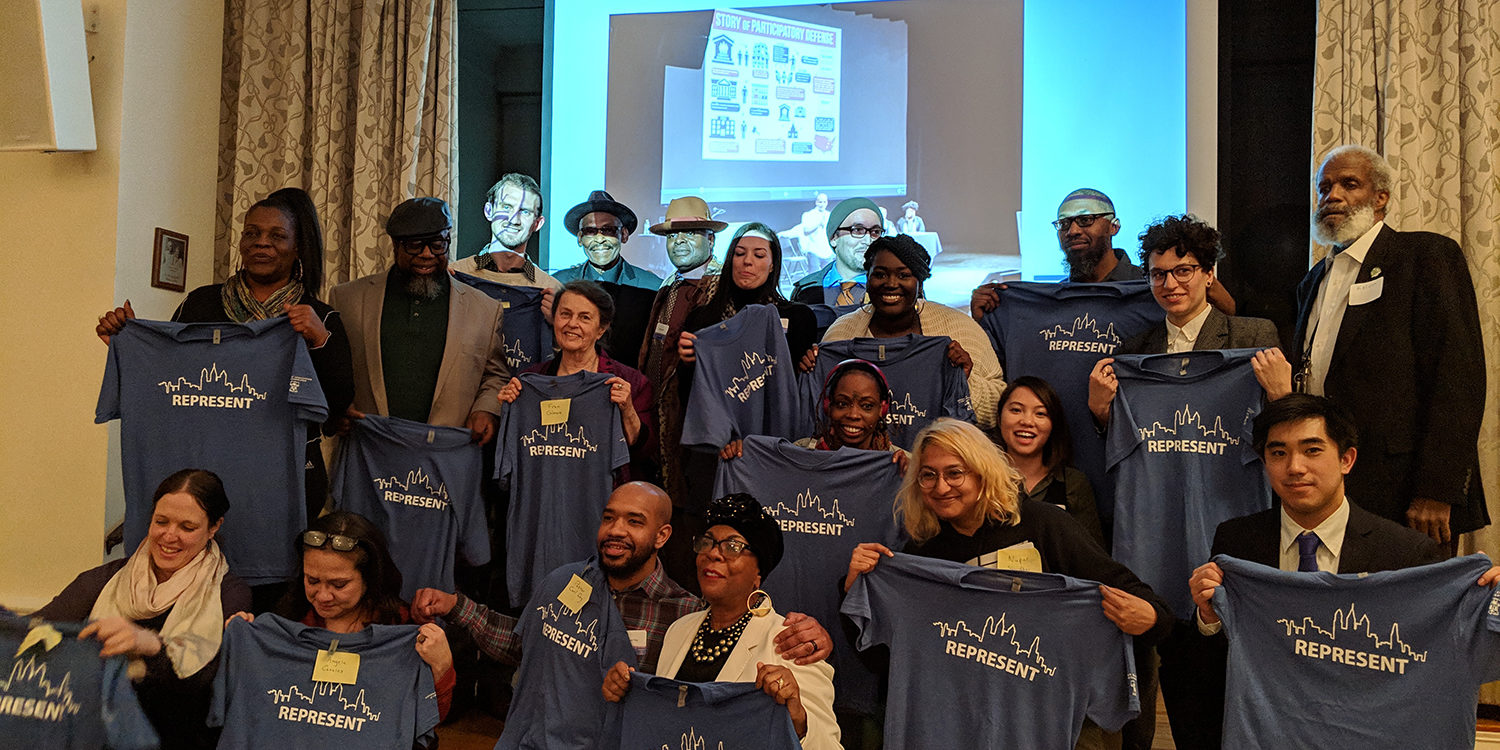 On Wednesday, Feb. 27, Chief Defender Keir Bradford-Grey, along with participatory defense founder and Stoneleigh Fellow Raj Jayadev, honored five individuals whose work has been integral to the successful launch of participatory defense in Philadelphia in 2018. Councilman Curtis Jones, Jr. was also recognized as a Community Justice Champion award for his ongoing support of the initiative.

In the year since the first of Philadelphia’s community participatory defense hubs opened in March 2018, community members supported dozens of cases, leading to better outcomes, stronger communities, and work toward a fundamentally fair and effective criminal justice system.

Congratulations to this year’s honorees: 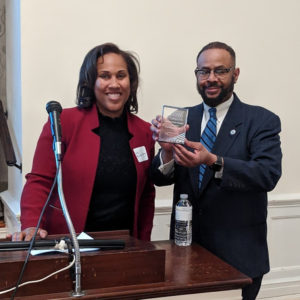 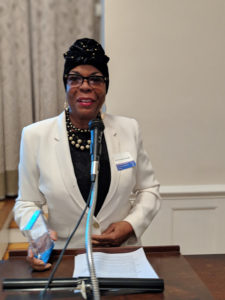 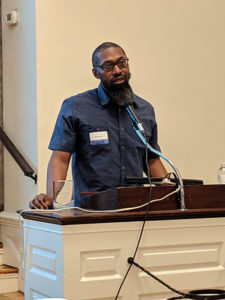 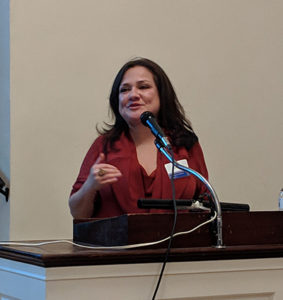 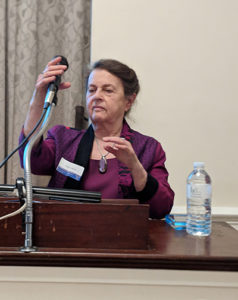 Special thanks to the Philadelphia Ethical Society and the Stoneleigh Foundation for their generous support of this year’s event.