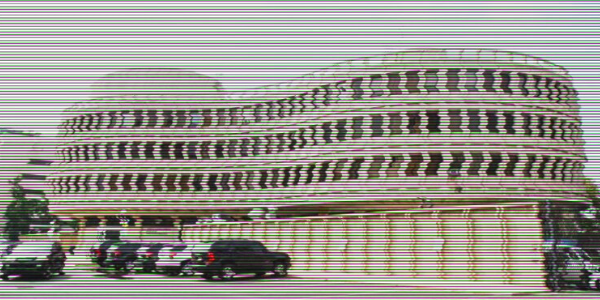 Defender Association: to protect the health of our clients, prison staff and our communities, we need agreement and a commitment from our justice system partners to categorically release certain populations from our prisons.

PHILADELPHIA–The Defender Association of Philadelphia today submitted policy recommendations for more efficiently hearing cases and reducing the prison population to the District Attorney’s Office (DAO). Among the recommendations was for the DAO, the First Judicial District and the Defender Association to meet, agree, and commit to releasing certain categories of incarcerated people during the COVID-19 pandemic.

People in prison are at a particularly high risk of being infected with and spreading COVID-19. Now that there are confirmed cases of the coronavirus in the prisons, Chief Defender Keir Bradford-Grey said steps must be taken to identify and agree upon which individuals can be immediately released from prison.

“The process that we have now is not conducive to significant reductions in the prison population,” Bradford-Grey said, “But without an agreement on who we’re prioritizing for release, we’re going to continue this dangerously slow, case-by-case process of evaluating who should or should not be released. We simply don’t have time for that.”

The Defender Association’s letter includes specific categories of incarcerated individuals, including those held on technical violations of probation; those with less than 6 months remaining on their sentence; and those 55 and older who have underlying health conditions that make them particularly vulnerable to getting sick.

The letter also includes detailed recommendations for doing away with the current time-consuming process of filing paper motions in favor of forming teams of attorneys and judges who can review the parole, bail and detainer motions simultaneously to expedite the release of those who are eligible.

“We’re in an unprecedented emergency that requires progressive, unprecedented solutions,” said Bradford-Grey, “We are well past ideological debates over who does or does not deserve to be in prison. We are literally in a life or death situation–not just for our clients, but for the people who work inside our prison system, and the communities where people will return when they are ultimately released.”