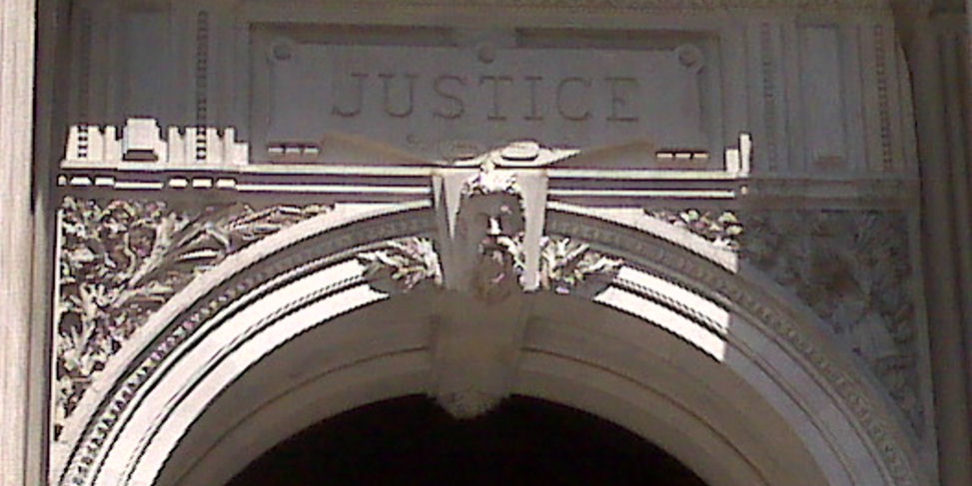 On March 20, three days after the courts closed, the Defender was directed by the FJD that all emergency requests for bail reductions, detainer lifts, and early parole must be filed as written petitions with the court. Since then, the Defender has filed over 1,000 written petitions. Many clients required more than one petition to resolve multiple issues, and some petitions had to be re-filed after the FJD changed its filing rules for emergency petitions on March 23.

The FJD agreed to hold expedited release hearings between April 7-9, wherein the Defender and DAO could make oral arguments for bail reductions, detainer lifts, and early parole. The hearings were held in four virtual courtrooms each day, with one Public Defender handling the cases in each room. The cases listed were taken from “presumptive release” case categories created by the DAO in conjunction with the Defender.

The following are weekly summaries that track the success rate of the Defender’s petitions and motions, as well as release numbers: